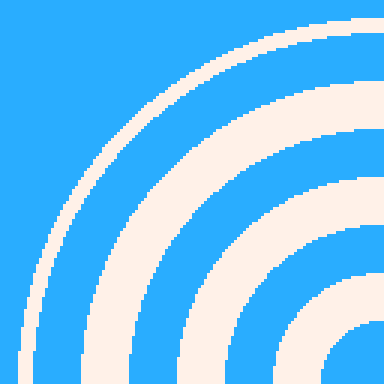 This week again I only worked on my voxel island generator and Ninja Attack! This is going to be even shorter than last time!

I spend the majority of the week struggling with wave effects!

I actually wrote a Patreon-exclusive post about it, where I go through the different designs I thought of and tried to get working. 8$+ supporters can read it there!

This is one tricky change that I got working on Ninja Attack this week: there are now previews of the different themes on the theme selection screen.

Other than that it’s been mostly bug-fixes again this week. We’re definitely reaching a bug-free version of the game though and this week I’m gonna be adding AR to it! That’s definitely not going to add more bugs!

And that’s pretty much it! My mood has been rather low lately, it might be the winter-ish weather that’s doing that to me. I just feel like staying in bed and doing nothing. I dunno, I hope it passes.

This week is going to be pretty much the same again: Ninja Attack and voxel island! Except this week-end there will be Ludum Dare! I do not know if I’m going to participate but maybe I will! Hopefully it can motivate me to do something cool in a small amount of time!