Ok look, I have made the classic mistake of starting too many things and now I have very little time to do the important ones, so I’m going to try and make this quick.

This week I worked on a collaboration project with Chris Donnelly (@gruber_music), I made some good progress on SUGAR and generated wallpapers with it, and I started making another new game.

Chris Donnelly (@gruber_music) has been remaking Bach compositions in Pico-8 and they’re pretty damn insane! He also asked me if I’d be up to making animated portraits of Bach in Pico-8 to go along with the tracks and I said yeeeees!

Chris and I decided that we would start releasing the portraits along with the tracks on Youtube starting on March 5th, with one new portrait and track every day. The videos will be on his Youtube channel, while on my Patreon I will be writing a bit about the new portrait every day. At the end of it all, I will probably compile all that writing into one special Doodle Insights!

There are 15 different tracks and there will be as many portraits. (let’s just hope I can manage to come up with 15 interesting variations on Bach’s portrait)

SUGAR is growing! The API now lets you easily get pixels from any surface, including the screen of course.

The API also gained a whole bunch of maths functions, including all the ones present in Pico-8 and then a few more that I judged useful. 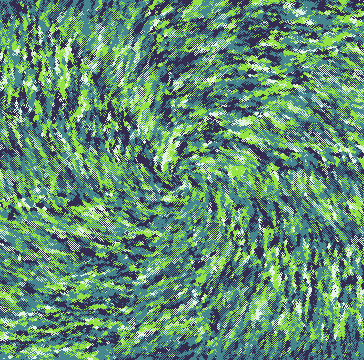 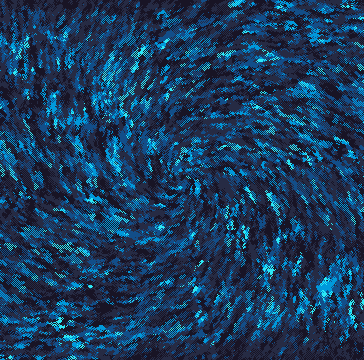 I added PNG export! After some headache-inducing research, I ended up using Lode Vandevenne’s lodepng library which proved to be pretty much perfect for the job!

With the PNG export ready, it was time to generate some wallpapers; and that went really well as you can see above!

The generation took about 5~6 minutes for each set of 52 resolutions, which I think is a really good time for my not-so powerful laptop!

The wallpapers are available to download for ALL my Patreon supporters, right on this page!

Why would I start a new game when I already have so much going on?

Well, for a start, I wanted to make this game. That’s good enough of a reason I think. But also, the Dungeon game from the last two weeks will take some time to finish and I don’t want to rush it. I do want to rush this game though.

This game will be the game for February. I failed to make one for January, but this month it’s the write-ups I’ll be failing on. (surely March will go better, right?)

Super quick note about the write-ups: I started writing a new Doodle Insights, about game code architecture in Pico-8 (finally!!) but it’s not quite finished yet. Also it will be a regular-sized Doodle Insights as I will keep some less important things for a second part. This way it’ll be more manageable for you and me both, hopefully. However, that will be the sole write-up for February.

Back to the game! It’s going to be my entry to the Fantasy Console gamejam, for which the theme is “one minute”. I don’t want to spoil too much but the design I have down on paper mainly include bombs, flying skulls, and that guy with the sword in the gif above.

I spent most of today (Monday) working on it and I’m hoping to finish it tomorrow!

Then I’ll go back to writing the Doodle Insights and then working on the Bach portraits. I also have a Pico-8 Doodle in the oven that I need to finish if I can find the time. I’ll be working on SUGAR too, hopefully.

This was a good week!

Let’s have another one, you and me both!